I have invited some folks –  poets, brothers, sisters, word-weaver friends – to come here with their unique lens. Their spun- like-gold words. To visit with their art. To gather as a loose band of poets to make some music.

Today it is my honor to begin this little project with poet John Blase. I’ve marveled at his poetry for a good long while. If you aren’t familiar with John’s artful ponderings, then discover his poetry and savor his words. 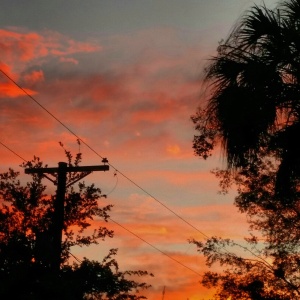 there were no crimes and blunders,
in his youth to finally catch up with him
because he’d lived his young years clean –
straight and narrow as an arrow.

but nobody remembers the nice guys
except God, and maybe their mothers.

so he altered mid-course and began to
decidedly miss the marks, nothing heroic,
just still small choices to daily transgress.

at first he was wobblier than a shepherd
in king’s armor but he kept at it, in time
becoming quite good at being human.

at the end the minister sighed He lost his way,
but still he’s hemmed safe in mercy’s cuff.

many from his later years came bearing
forgiveness laced sweet with affection.
a few nice allies from early on arrived
envious having followed his wayward star. 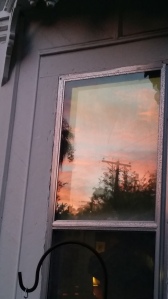 About John – John Blase preached for over a decade but then he thought he’d go where the money is, so he started writing poetry. He’s a lucky man with a stunning wife and three kids who look like their mother. They all live in Colorado. His books include Know When To Hold ‘Em: The High Stakes Game of Fatherhood; Touching Wonder: Recapturing the Awe of Christmas; and All Is Grace: A Ragamuffin Memoir  (co-written with Brennan Manning). He ponders faithfully at www.thebeautifuldue.wordpress.com

One thought on “The Second Act – A Guest Post: John Blase” 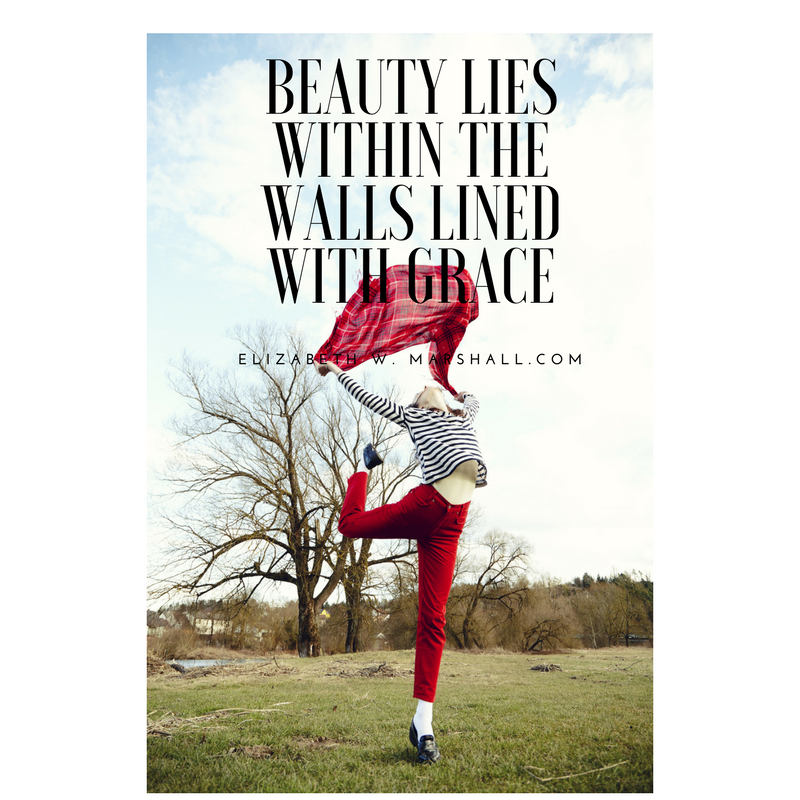